Indian Symbol Phrases; No problem & Let's see - Looking Back on 2014

"No problem" and "Let's see" these phrases are what I have heard the most often in 2014. In the last December, I was in India and trying to figure out which country I should stay in 2014. Then, I am still there and have spent one of the most exciting years in my life. I think cultural concepts can be reflected in languages. The phrases symbolize the Indian culture profoundly. 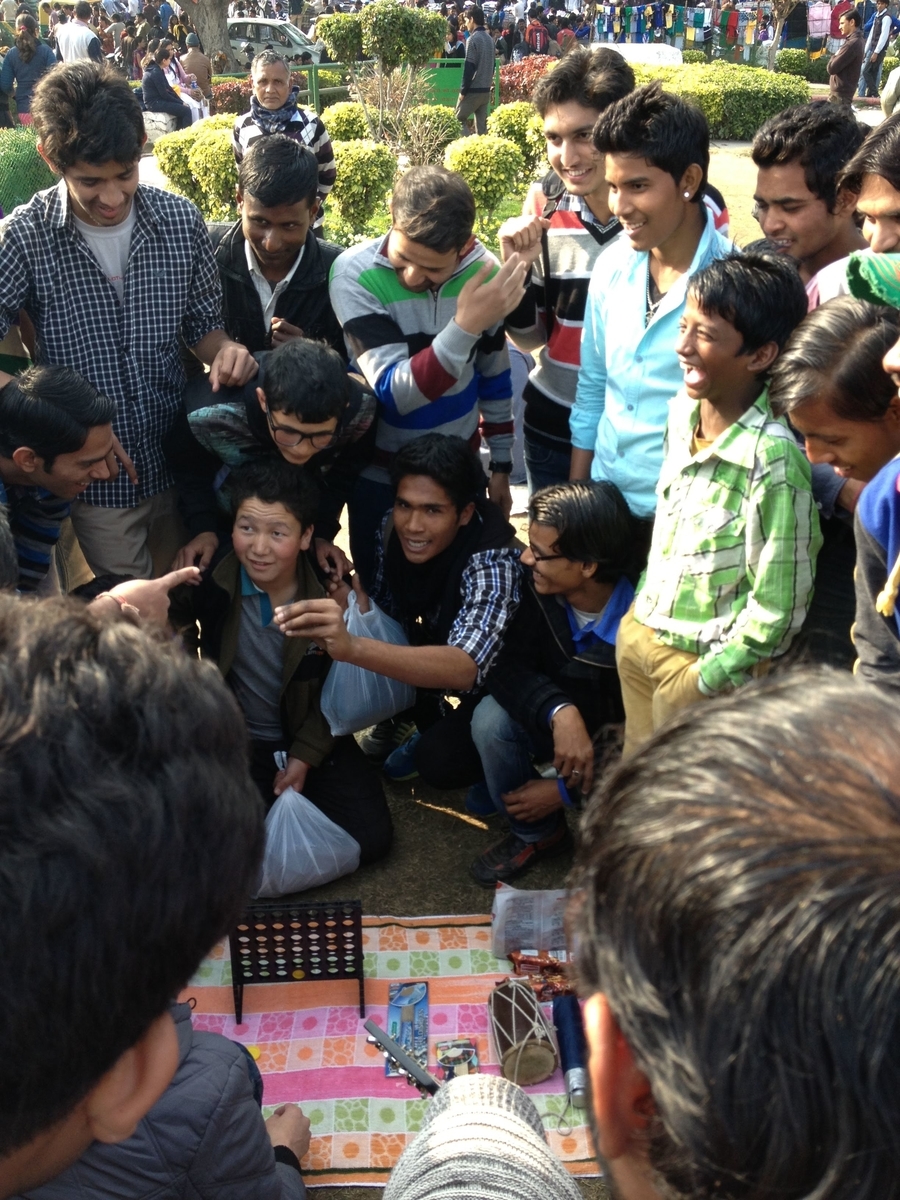 If I try to express my own country; Japan only by one word, I would say "Organized". Public transportations always are on time, everybody complies the law, and each progress is shared with each other. You may even predict the future. By contrast, I would express India by "Chaotic". In Japan's workplace, it is said "Don't be relieved until you have received written confirmations". However, I must say in India "Don't be relieved even if you have received written confirmations". What I experienced the best in 2014 might be India's unpredictable world.

When you asked a taxi driver in India; "Do you know how to reach ABC station?" then, he said "No problem", if you didn't have any doubt, you would probably lose the way. I guess they regard results as more important than any progress. It doesn't matter whether it took much time or other people helped the driver to reach. The fact that you have arrived is the most important. Once you come to know this culture, you would begin to confirm each time. Yet, nobody knows the answer. What happens there is, cows sleeping on roads impede cars from driving smoothly, many different cultures coexist in a single country, water causes you to have severe diarrhea, a top decision changes everything, etc... What you can do in this unpredictable world is, namely "let's see" what happens. It is not just optimism, but kind of essence. As the saying goes, "God made the country and man made the town", all human beings can do is limited. We were fortunately born in this diverse world. Why do we have to organize everything, make a common sense, and follow a typical life? It's not necessarily that there is only one right way. It's no problem. Let's see what happens.

People usually prefer a stable life. However, I would rather select a challenging way than stability in 2015 because I believe it is the best way to make your life more human. As a result of the challenge if I fail to success in something, I am willing to accept it because I'm not here to earn money nor gain fame. I'm here to enjoy my life as much as possible. "Chaotic" is over "Order" with regard to how to live a satisfied life. I shall be an adventurous person. So, let' see what happens in 2015 and my life.